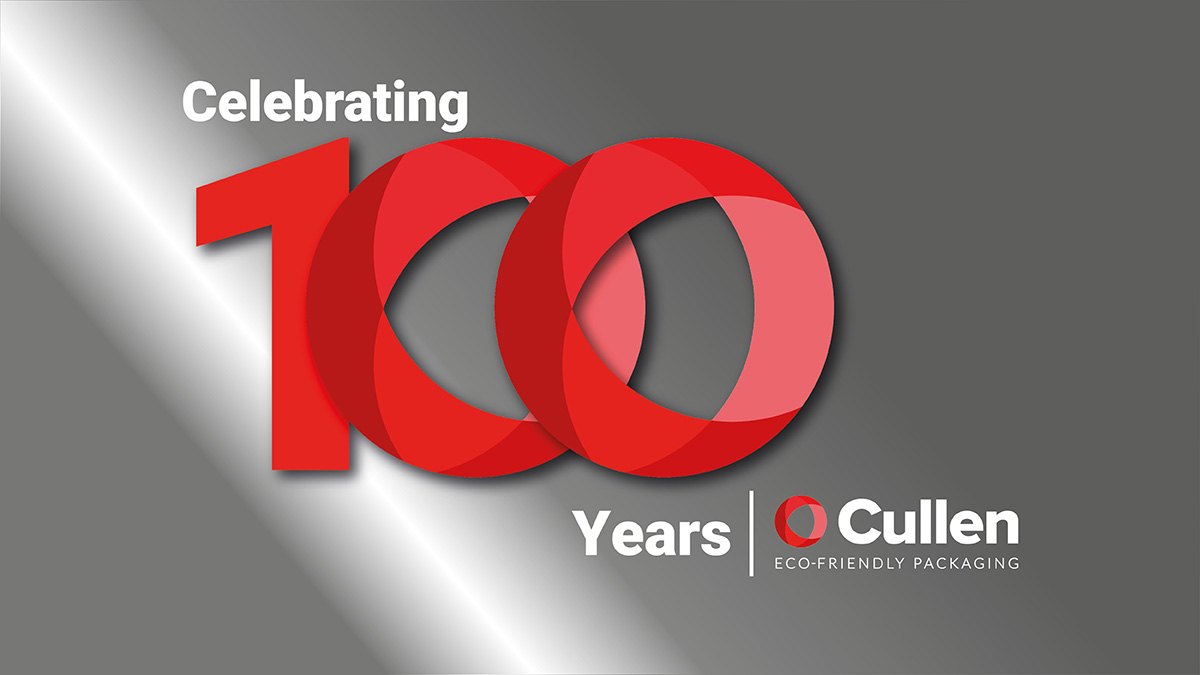 November 29th 2021, marked the centenary birthday of Cullen, as a business with both a strong legacy and a forward focus, over the next year we are taking a look back at 100 years of looking to the future.

When Robert Cullen first opened his cardboard box-making company in Glasgow’s Tradeston area in 1921, could he have had any idea that one hundred years on the company, still bearing his name, would be Europe’s only combined manufacturer of moulded pulp and corrugated packaging?

Incorporated as Robert Cullen & Sons Ltd, the company specialised in manufacturing high-quality packaging from cardboard, predominantly for the whisky industry, during a boom period for exports from the nearby River Clyde.

The company continued on as a family business of repute for the next sixty years, despite the devastating bombing to the area during the Second World War. Robert Cullen’s factory in Commerce Street had a narrow escape when, in March 1941, a series of parachute bombs were dropped a block away, detonating and destroying buildings all around.

Following the death of Robert Cullen, the company was taken over by a small group of Glasgow businessmen in 1986 and Cullen Packaging was born, continuing the independent ownership and ensuring the ongoing excellent quality standards of product and service.

The following years saw Cullen Packaging relocate to Eastvale Place in Yorkhill, Glasgow, to allow for growth in capacity for corrugated manufacturing. This marked the beginning of the continuous investment, improvement and expansion that has driven the business since.

Less than a decade later the company had already outgrown the facility and relocated to their current 610,000ft2 site at Dawsholm in the North of the city in 1995, having developed the initial plant to house the expanding manufacturing operations.

Diversification into the manufacturing of moulded pulp came in 2001 with the purchase of Universal Pulp Packaging, affording Cullen Packaging the unique position of manufacturing both corrugated and moulded pulp products from the same site. This led to the creation of the internal closed-loop recycling process, putting sustainability and circular principles at the core of the operation long before the phrases were coined. Using offcuts from the corrugate manufacturing process as raw material for the manufacture of moulded pulp on the same site highlighted the insight and innovation that the company is noted for. With a move into the medical pulp market in 2007, supplying the NHS amidst other global healthcare organisations, Cullen Packaging’s place as a trusted and sought-after partner for moulded pulp products was solidified.

The company continued to grow exponentially, hitting a landmark £10million turnover in 2011 and then £15million five years later, allowing for a further period of capital infrastructure development to follow. This period saw significant investment made annually to date featuring substantial purchasing of printing machinery, the creation of a 7th moulded pulp production line, the development of innovative wet pressing technology, a significant upgrade to state-of-the-art corrugate folder-gluers and the addition of a sizeable site extension. Today the team at Cullen are more than 240 strong, have manufactured over 1 billion eco-friendly products since 2019 and in 2021 alone manufactured over 500 million sustainable products, which were exported to 34 countries across the globe.

With one hundred years of experience and a planned multi-million pound investment in the upcoming years, Cullen enters its second century as a paper-based powerhouse and while much has changed since Robert Cullen’s box-making days, the foundations of the company’s success endures. Now, as then, Cullen remains independently-owned and manufacturing in Glasgow – always responsive, always innovative, always growing and always a hallmark of quality.

Explore the key moments from the last 100 years of Cullen as a Glasgow-based packaging manufacturer. 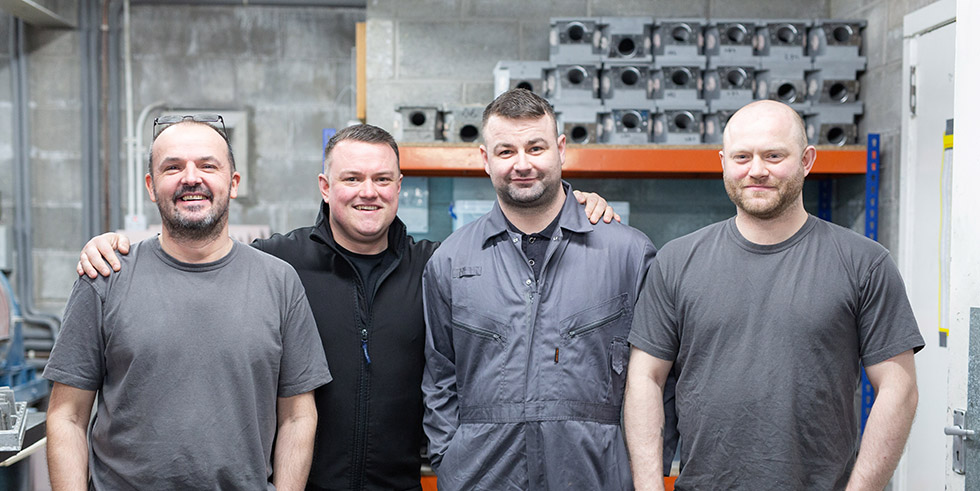 Cullen began as a family business in 1921 and those family values remain ingrained within in our team today.

What the Plastic Packaging Tax means for your business 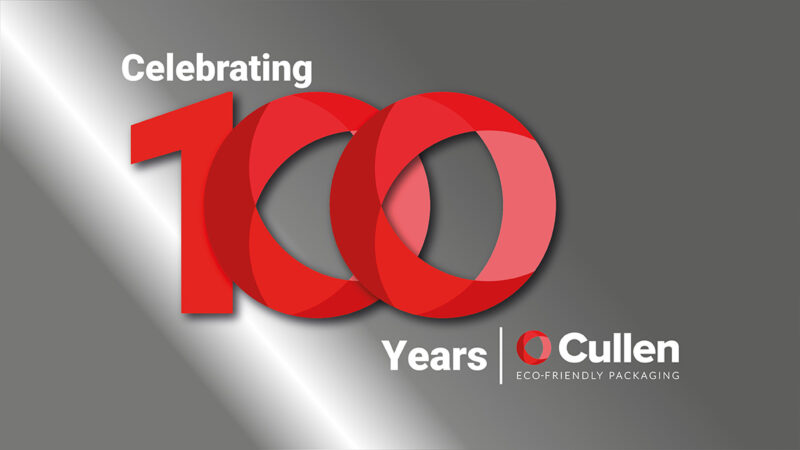 This year marks the centenary of Cullen as a packaging manufacturer. Take a look back at 100 years of looking to the future. 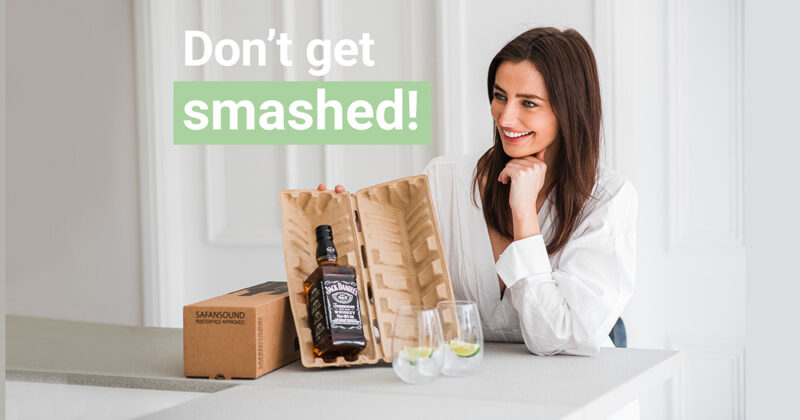 Read our five key drinks packaging areas to consider when choosing delivery packaging for your bottles. 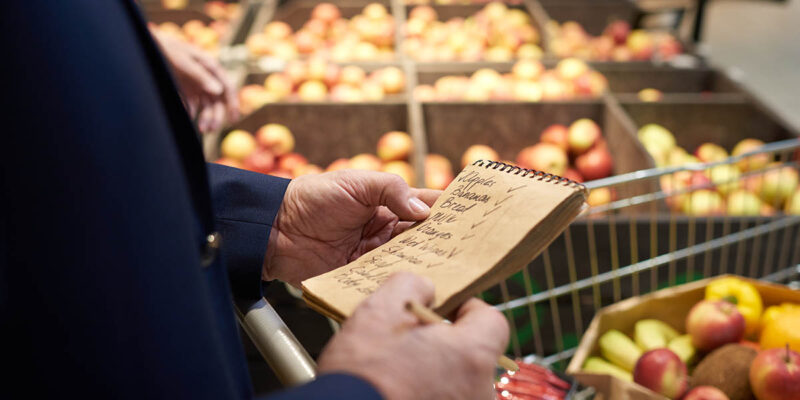 Make sustainable food shopping simple & achievable, helping you and the environment too.