Produce Packaging is a distributor who supplies packaging to the FMCG supply chain, specialising in fresh food and produce.

Produce Packaging Managing Director, Mark Tierney, said “Our business isn’t just about supplying what everyone else can supply. Cullen have new, innovative ideas that are different in the market.”

“We used to sell about 20 million trays per year. Since Cullen became our moulded pulp partner, we’ve more than trebled that. Retailers like an organic look and the products are recognised in the industry.”

Produce Packaging is the exclusive distributor of Cullen moulded pulp produce trays in the UK through a unique distribution agreement. Since their relationship began in 2014, Produce Packaging and Cullen have developed multiple trays for a number of the largest British supermarkets.

Mark continued, “When we created the avocado tray, Cullen worked particularly fast. The time from concept to receiving the finished product was only six weeks. All the back and forth in terms of commercials and manufacturing goods were done within that time which was helpful to us and to our customer.”

When asked why the partnership worked so well, Mark commented, “There are many companies that make moulded pulp, like Cullen. For us, it’s about honesty, the personable relationships and enthusiasm for doing a great job. Without Cullen, we don’t have a moulded pulp offering and for Cullen it would be harder to service market.”

“There’s a real partnership here that would be hard to replicate elsewhere.” 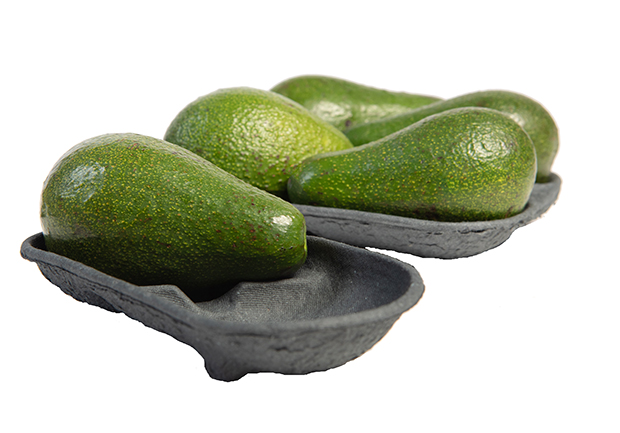 A recyclable, compostable and biodegradable material that can replace single use plastic packaging. 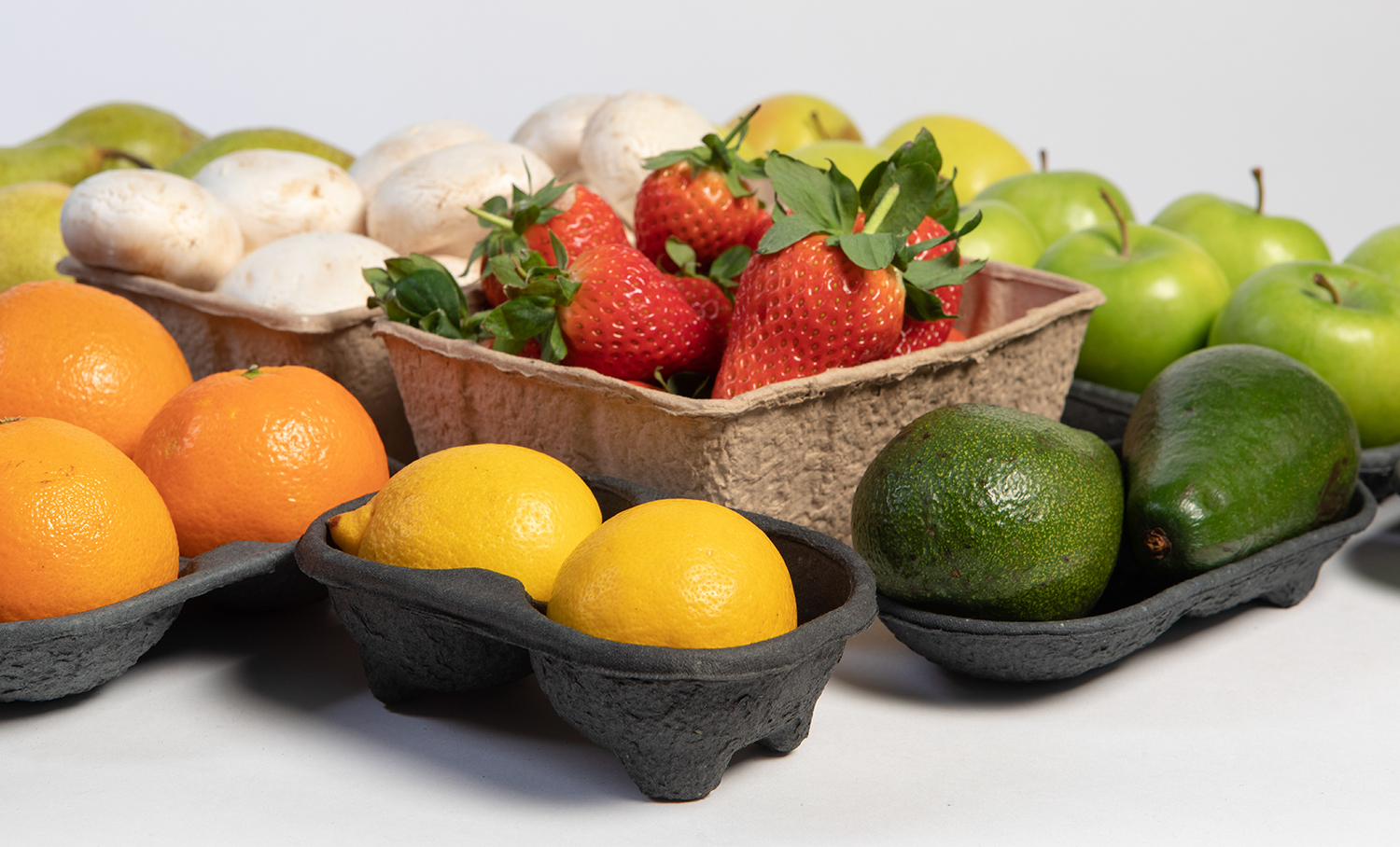 Raise The Barr for Alzheimers Society

Limiting the risk of cross-contamination in patient care can be achieved using moulded pulp.

Contact our team of experts to find out more about our full range of moulded pulp for produce.

We use cookies to ensure that we give you the best experience on our website. If you continue to use this site we will assume that you are happy with it.Ok